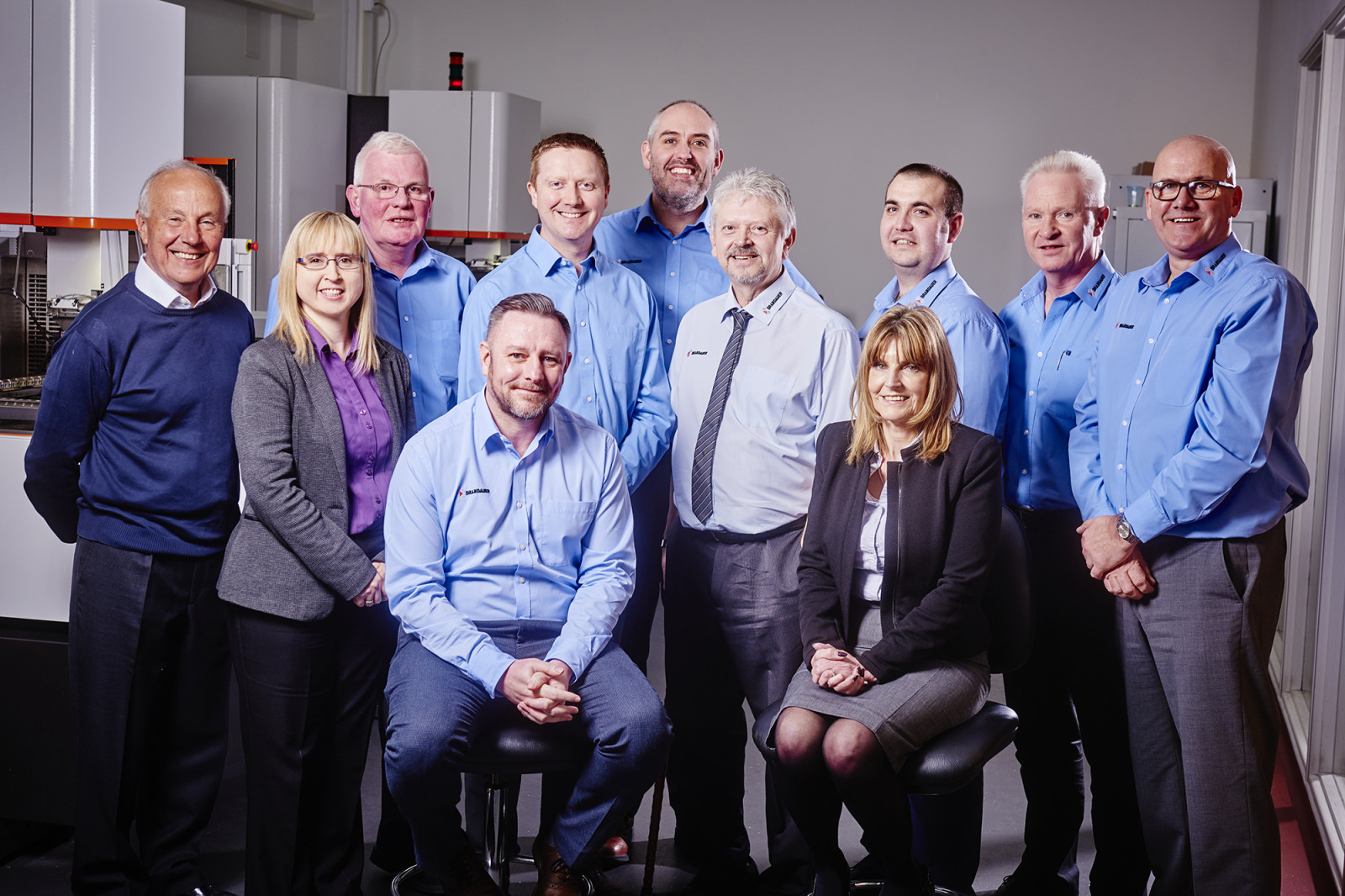 We are delighted to announce that, for the first time in our 157-year history, we are a Queen’s Award for Enterprise winner!

Brandauer, which is one of only sixteen firms in the West Midlands to achieve the accolade, was awarded the International Trade title for our services to making and delivering millions of precision parts across the world every week.

Most of the products we make are invisible to the user, but fundamental in making many everyday items work effectively.

These include electrical connectors that are fitted in 90% of the world's kettles, edge connectors for the dimming of rear-view mirrors in 50% of modern-day cars and 7 million nose bridge clips per month - used predominantly in medical/personal protection face masks over four continents.

Export has been a major feature of our success. 85% of our £9.2 million annual sales is exported to international markets, half of which is direct from our factory in Birmingham.

This has gone up 4% year-on-year since 2015 and has seen us operate in more than 22 countries, including traditionally ‘hard to break’ territories of Israel, the USA, Saudi Arabia and Germany; the home of our most intense competition.

Rowan Crozier, CEO, was delighted with the news: “The Queen’s Award really is the icing on the cake for a great year and testament to the hard work, commitment and innovation all of our staff have put in to help make us a world leader.

“It’s rare for a company of our size to achieve this accolade and we know it is going to be a fantastic marketing tool when tendering for more work in the United States and expansion into consumer markets.”

Brandauer, which is also part of the Manufacturing Assembly Network, will be hosting a special awards reception later in the year for all of its staff, where it will officially receive the Queen’s Award for International Trade from the Lord-Lieutenant of the West Midlands.